Hermanus Whale Sightings on yesterday’s tour – We encountered 9 Southern Right Whales, with others blowing in the distance or hanging out in the breakers! 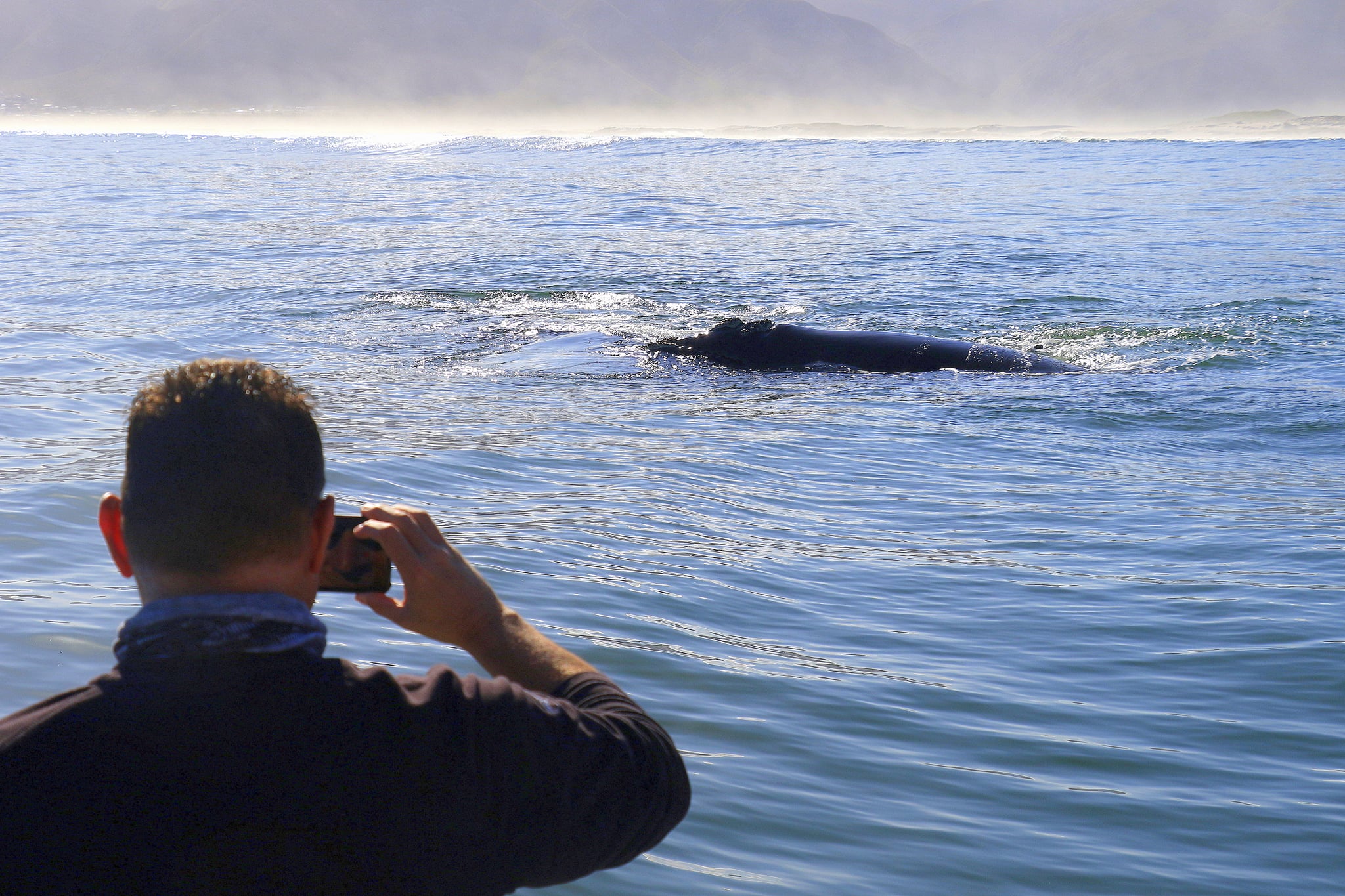 We could not be more excited about this, as we are not too sure of what to expect of our numbers this year!

Most of these Southern Right Whales were single, and seemingly ready to mingle, as some formed pairs whilst we had one group of three showing off some awfully flirtatious behavior!

Over the past decade, the mating along the South African coastline has lessened dramatically, so we are always very excited to encounter these mating groups.

Female Southern Right Whales are also taking longer breaks between babies, so we’re grateful for these groups as they make the little one’s we hope to have swimming along our shores next year.

In these surface active groups, we tend to see a lot of rolling around. 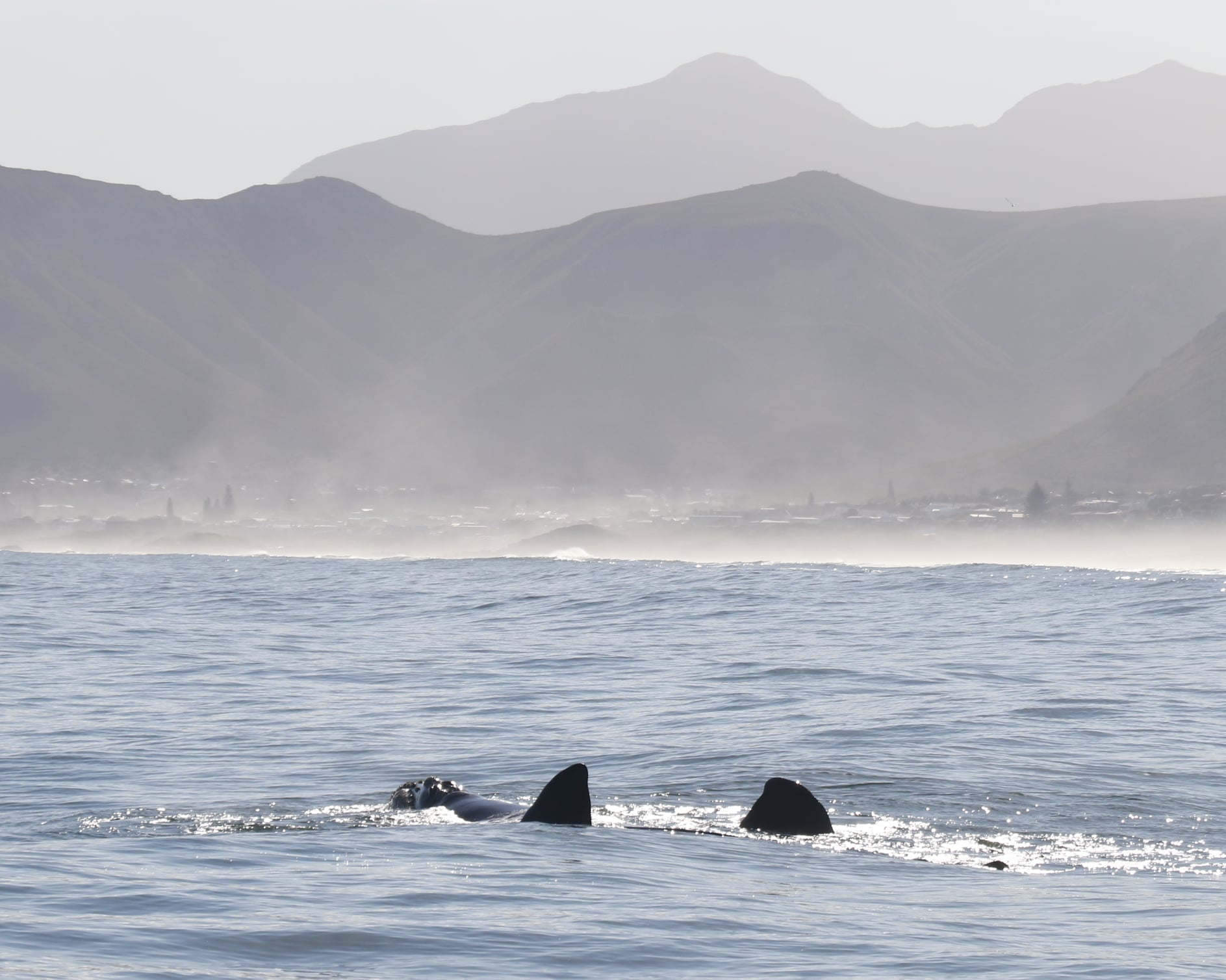 These means that flippers and tails protrude from the water and when we’re really lucky, we even get to see the eye of the whales!

Females try to mate with as many male whales as possible, and whilst most animals compete for mating, the Southern Right Whale mating strategy is a little different.

The males compete “inside” the female, which is perhaps one of the reasons why these whales are known to have the largest…package…in the animal kingdom.

Hermanus Whale Sightings yesterday the males were doing exactly that.

We spent some time between the groups, traveling along with some and simply observing others as they frolicked next to the boat. 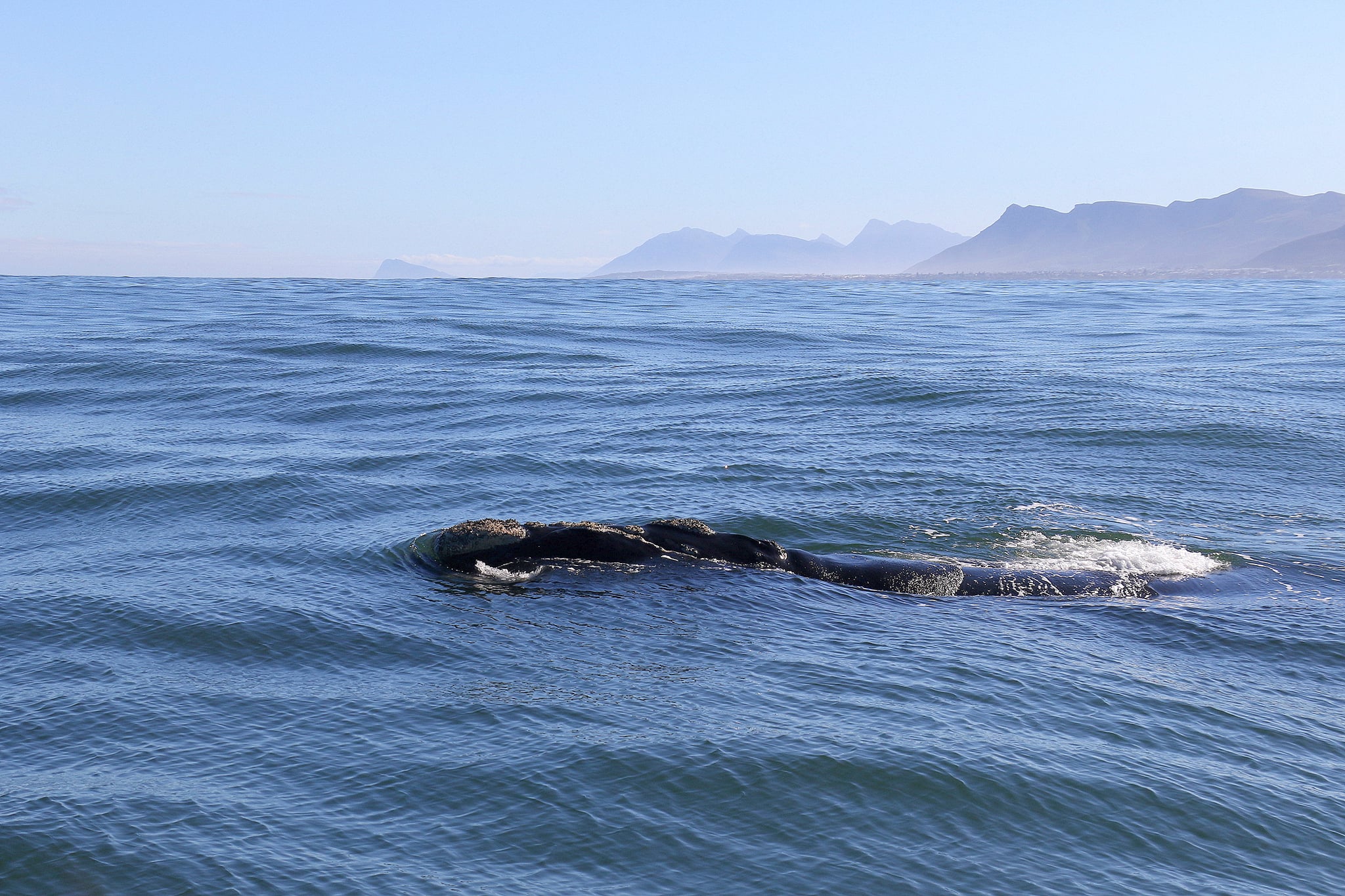 We also had some Cape Fur Seals hanging about and also had a curious Sub Antarctic Skua hanging out next to us, in the hopes of a meal.

The weather this week is not looking too great for whale watching, so our next tours will most likely be on Friday, Saturday and Sunday, launching at 10 and 1pm.